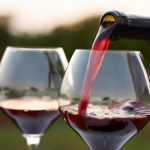 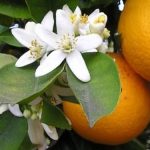 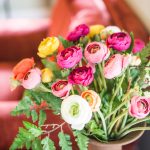 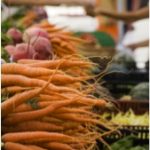 From the very beginning, Ojai has been known for its resort-like environment and lush fertile valley. Many consider it a well-kept secret; however, it didn’t start off that way. In the late 1800’s Ojai, then called Nordhoff, was advertised in eastern newspapers and was proclaimed as the “great sanitarium and health resort of California.” There was even a contest offering free land to whoever would build a hotel. In 1874, Abram W. Blumberg answered that challenge by constructing the Nordhoff Hotel, also known as the Ojai Valley House, and finally as the Ojai Inn. This original Ojai hotel was demolished in 1917 but it began a trend. Other resorts followed and by the turn of the century there were over 10 resorts, lodges, hotels and inns in our small hidden valley. In 1898, the Ventura River and Ojai Valley Railroad built a branch line to the Ojai Valley, thus encouraging growth by providing better access to farmers at the east end of the valley and promoting tourism. The tracks maybe gone today; however, the right-away still exists and now serves as a pedestrian, bike, and equestrian path that extends from Ojai to the Pacific Ocean.

Not much has changed in Ojai over the years and that’s what makes it so special. It may give the impression that there is not much to do in Ojai. Well, that is not the case and that is why the 101 Things to Do While in Ojai list was created. For more than 100 years Ojai has been known as a destination with many wonderful things to do and see. Now, with the 101 Things to Do While in Ojai list, the secret is out! Make your reservations today and visit Ojai.